In June, Tripar exhibited at Lightfair for  the  11th  straight  year. Every year brings something new to the table but undoubtedly it is the face to face time we have with both old and new customers that we look forward to the most.

We were located on our US Reps booth, Bill Brown Sales, which gave us the perfect platform to showcase what Tripar has to offer. We are already signed up for Lightfair 2015 in New York and look forward to seeing everyone again.

In 2002, Tripar introduced a line of IC Boxes with reduced airflow that were its most airtight, with tight overlapping corner joints, and  an  integral  gasketed  junction  box  also containingsealedknockouts.Thesewerenamed“Airtight”; a common practice in the lighting industry.

Over   the   years,   fire   and   energy   codes became more stringent, with some requiring the complete luminaire, including the IC Box and plaster frame assembly to allow no more than 2 cfm of airflow while under a vacuum of 1.57lbs/ft². To meet this requirement, in 2011 Tripar developed a modified line of its airtight boxes, which we named “Ultra Airtight I.C. Box”.

To avoid confusion moving forward, we are renaming the original “Airtight” to “Reduced Airflow”, but keeping the “Ultra Airtight” name. Please click here to view our full range of I.C.Boxes. 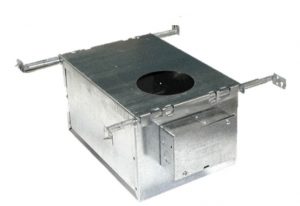 Every year we donate a portion of our profit to a seletion of charities. Last year    we donated to 12 charities including the Heart Foundation, Quebec Cancer Foundation and the Montreal Children’s Hospital. We will continue supporting these charities again this year but want to donate more.

Through our production processes, tooling and R&D we generate scrap metal which we recycle or sell. Tripar will now donate any additional money recieved from selling this scrap to our selection of Charities. 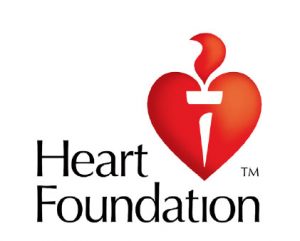 For more information please contact Andrew Gordon-Stewart at Andrew@TriparInc.com or 514-643-7471 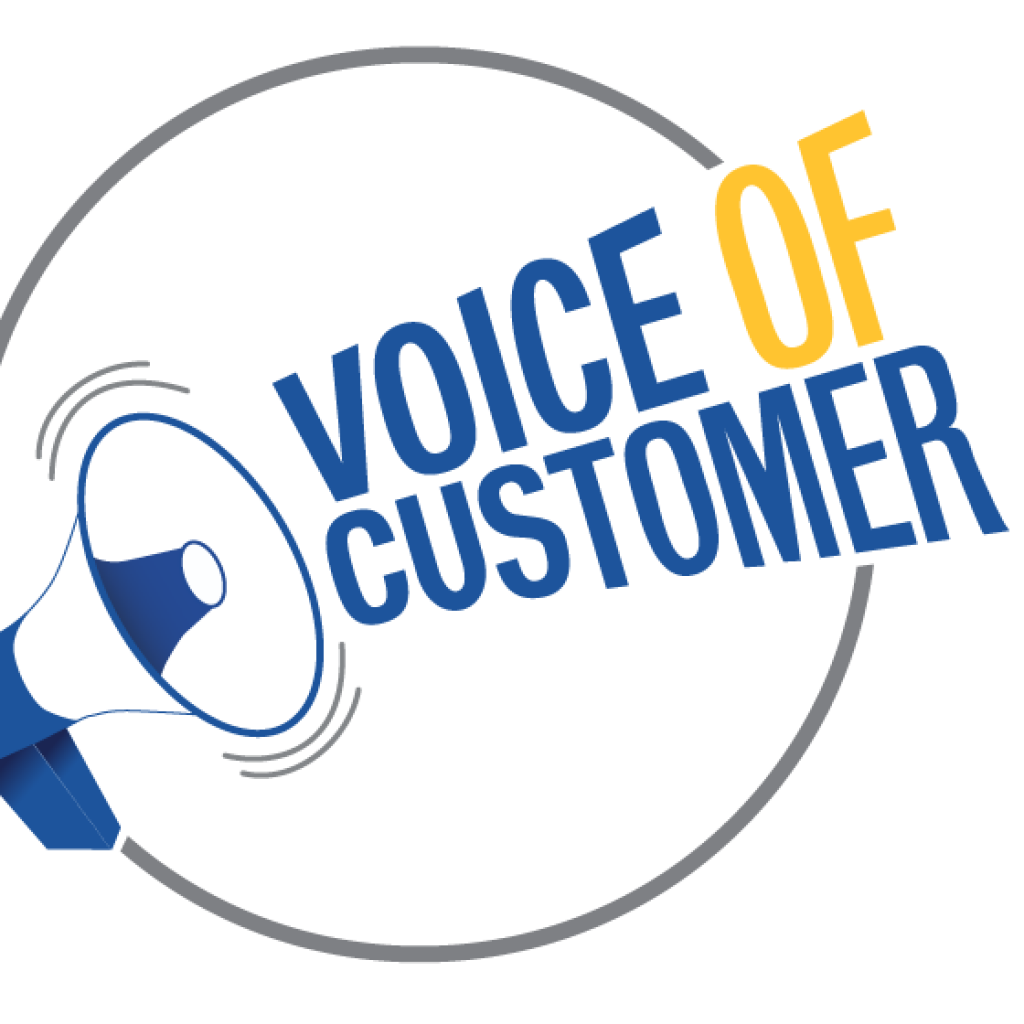 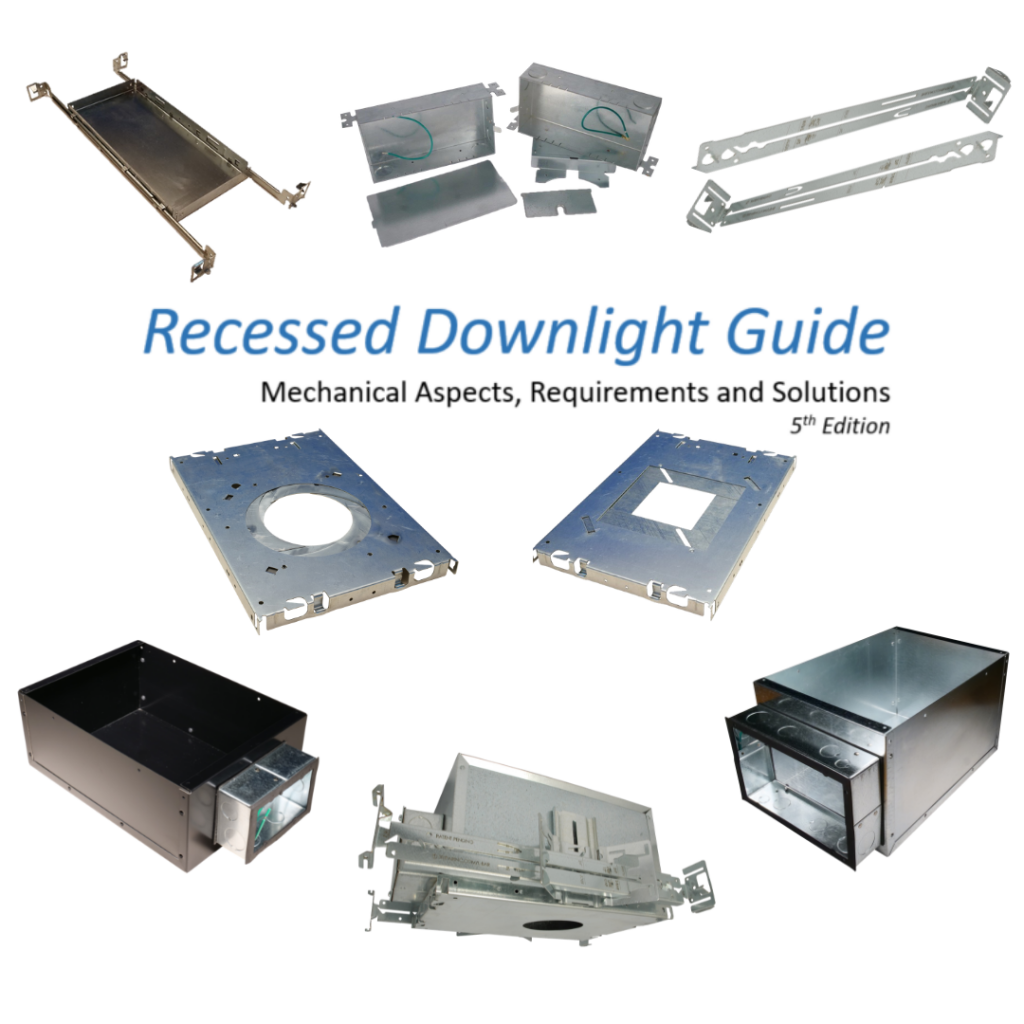 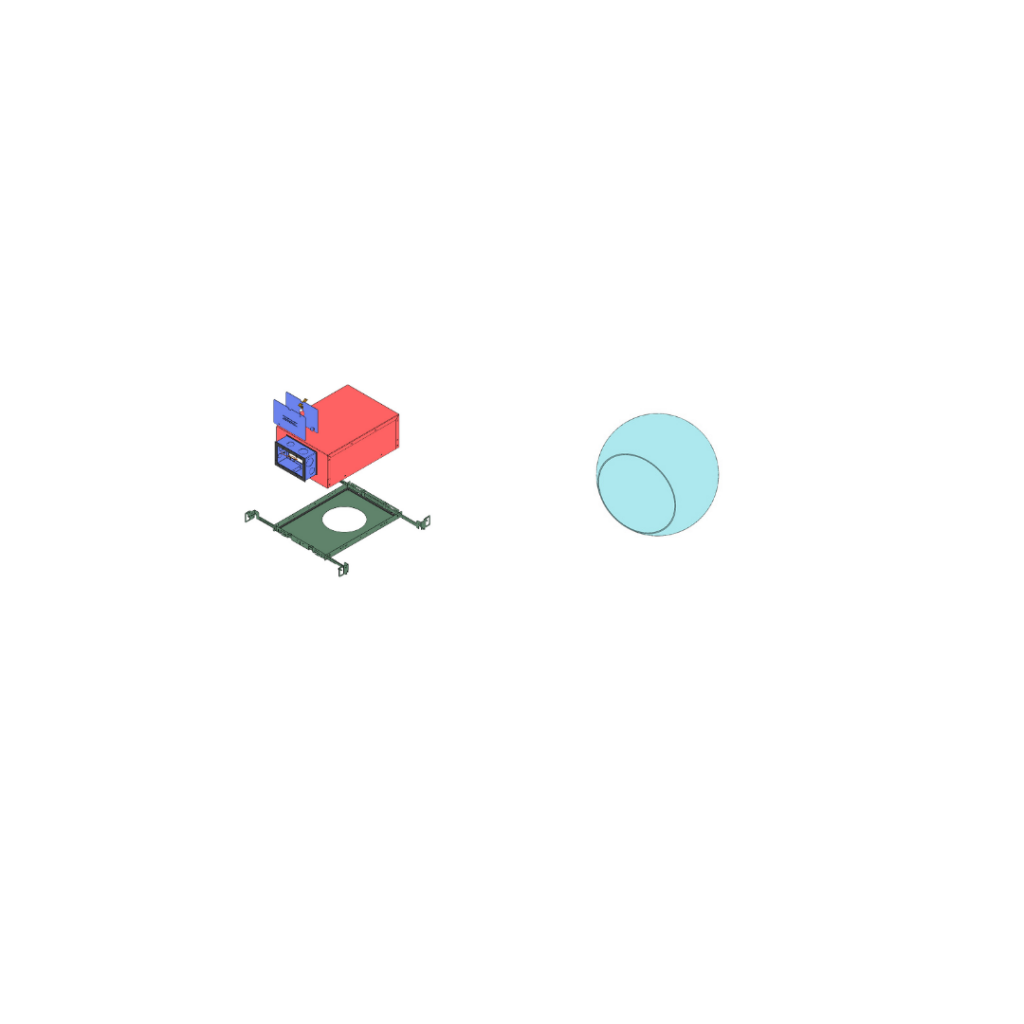